The idea of a sector body was born out of a meeting between Ibrahim Dogus, the founder of the British Kebab Awards, chair of the British Takeaway Campaign and award-winning entrepreneur, and JBP Associates, a national PR and political communications company which has a strong track record of working with membership organisations.

Both parties recognised that the British kebab industry had no body to represent it, despite the sector contributing billions every year to the UK economy. The Kebab Alliance was born and has now been incorporated.

The role of the Alliance will be to change traditional and stereotypical perceptions of kebabs and drive up standards in the industry and to ensure a regulatory landscape that supports a thriving industry but also protects the consumer.

There will be five key areas of focus: 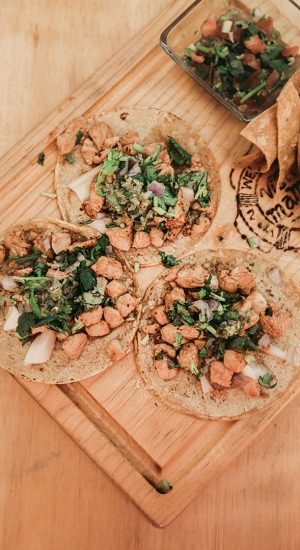 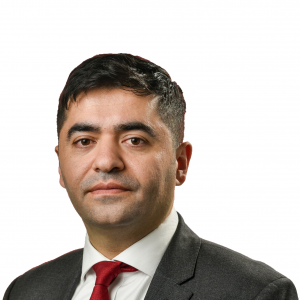 Ibrahim Dogus is a businessman and entrepreneur owning and running three small businesses and several social enterprises, employing over 50 people in the UK.

He grew up in London. From the age of 15, he started working as a waiter, going on to work as an assistant manager at a restaurant, a community outreach worker, and later a publisher. At the age of 23, he set up his own business.

As a community activist in the UK for many years, Ibrahim supported communities originating from Turkey and neighbouring countries. He was Chair of a national Kurdish/Turkish charity; the founder and publisher of the Lambeth Life newspaper, the founder and director of the Centre for Turkey Studies (CEFTUS); and founder of the Kurdish-Turkish community newspaper, Telgraf, London Kurdish Films Festival and SME4Labour. He also set up and is the director of the Centre for Kurdish Progress and the British Kebab Awards.

Ibrahim has worked for Haringey Council, promoting community and cultural interests, within their Library Services department. He has been a member of Independent Advisory Group (IAG) for Hackney Police and a member of the Equalities Commission for the GLA during Ken Livingstone’s London mayoralty.

He also worked to raise funds in order to establish and run several football leagues, with over 30 football teams in North London. He did this for four years between 2004 and 2008. This formed part of larger sporting strategy to reach out to socially disadvantaged youth and young people not in employment, education or training, as a means to use sport to help tackle the complex issues of anti-social behaviour, drug addiction and crime.

Ibrahim holds an MA degree in International Studies and Diplomacy from the School of Oriental and African Studies and a BA in Politics from the University of Greenwich.

He has  been elected as a Labour councillor for Bishop’s Ward in Lambeth and served as the Mayor of the Borough. Ibrahim is also the chair of British Takeaway Campaign. 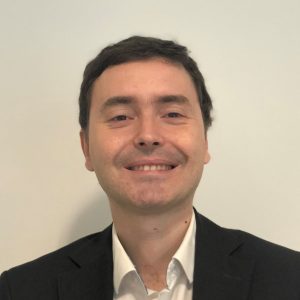 Horacio is Customer Director in the Away-from-Home Team at Unilever. He has worked for Unilever for the last 19 years in a variety of roles covering Finance, Customer Development and Channel Marketing. During this period Horacio has developed a significant international experience in supporting operators of the Hospitality industry across different European markets: UK, France and Portugal. 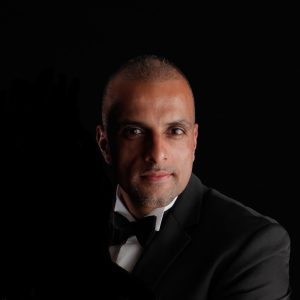 Gurpreet is spear heading the field and strategic partners for the NOW movement which is a dynamic start up with in Unilever focusing on online delivery.

Gurpreet brings extensive FMCG experience having been part of multinational corporations. He has covered many leadership roles in his career which have been leveraged to drive digital transformation and innovation with new related business models at Unilever. 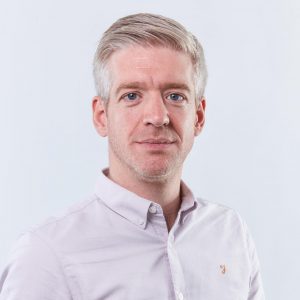 Matt Bushby joined Just Eat in 2016 and as UK Marketing Director is responsible for all marketing channels in Just Eat’s biggest market, driving growth, customer acquisition and brand affinity. He is a member of the leadership team who have continued to drive Just Eat’s growth in the UK and across its 23 global markets to become the biggest food delivery business in the world outside of China. Prior to joining Just Eat, Matt held senior marketing positions at companies including ITV and DC Thomson, promoting high growth and profitable online businesses across a number of industries and international territories. Matt is also a member of the ISBA Executive Committee.

Just Eat is a leading global online food order and delivery service, connecting consumers, restaurants through its platform in 23 countries. Founded in Denmark in 2001, the platform enables customers to search for local takeaway restaurants, place orders, pay online and to choose from pick up or delivery options.

HELMANN’S IS A TRUSTED BRAND WITH STRONG HERITAGE. In 1913 in a New York deli Richard Hellmann began creating his now legendary mayonnaise. Jars were filled to the brim with a delicious blend of ingredients picked to create the ultimate creamy texture & taste. With his wife Margaret at his side, they perfected it, then perfected it again. They reckoned it was the best mayonnaise possible. And their customers thought so too. Proud of his product, Richard tied his signature blue ribbon around those of the very best quality. And that blue ribbon standard is still tied to everything we do today. Part of Unilever and over a 100 years old Hellmann’s is much more than mayonnaise and offers a full variety of Condiments in Buckets, Squeezy and individual sachets, including Vegan options.

The brand was acquired by Unilever in 2000 and today the ice cream is available in 33 countries and has a reputation for its creative approach to business and for its campaigning on climate change and social equality.

In 2010 Ben & Jerry’s was the first ice cream company to use Fairtrade certified ingredients. In recent years it also launched a non-dairy option after responding to its customers call for one.